Slots as we know it today have a long history behind them. While roulette and blackjack are basically unchanged, the slot machines have developed into very complex devices. Previously, one had simply 3 reels with e.g. 8 symbols each and depending on the frequency of the symbols, the chance to get those has also changed. At that time, everything was working mechanically. The reels were driven and stopped by machine. Today we have an RNG (Random Number Generator) which takes it over and of course everything is digital. But that also makes everything more difficult. Today, only the manufacturers know how many symbols theoretically are on the reels. Probabilities and disbursements are therefore very difficult to determine. In addition, today’s slots are filled with a lot of bonus offers such as a bonus game or free spins. Therefore, there is a “basic game” + X. A progressive jackpot, whose payout is updated every second makes computations completely impossible. It is quite difficult to approach this issue, but it is worth trying. 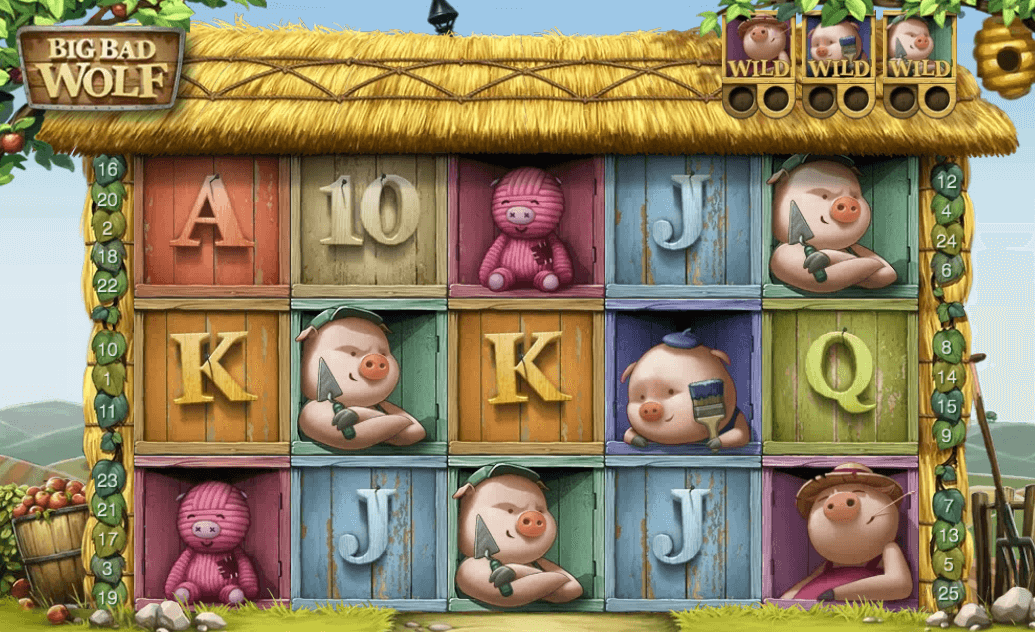 The result: the RTP

The RTP (Return to Player) is a statistical value that is of utmost importance. It tells you how much percent you get paid out as an average player. The RTP is less than 100%, that is to say e.g. 97%. The difference is the house advantage, thus the reason why someone makes the effort to operate an online casino.

“A statistical value” means what would happen if you played infinitely many times. Let’s take an example, if you play 10 hours per day for the next 10 years with 97% RTP. Then you will have actually lost 300,000 euros with 10 million euro bets – at least approximately. This is very rarely the case.

Now we come to the real difficulty. To calculate the RTP is for us average people no longer possible. At least not in very complex slots. In some cases even the manufacturers can not calculate the RTP with a simple probability calculation, but instead they develop the machine according to specific patterns and then simulate it infinitely often via a so-called Monte Carlo simulation. The slot machine simply runs until the RTP evens out. If after 100 million times with 1 EUR bet they get 98 million back, one can surely say that the RTP is at 98%. If it’s too high, it simply turns one of the adjustment screws and lets simulate again. Thus, e.g. there will be only 1 wild symbol instead of 2 wild symbols on reel number 3. This pushes the RTP somewhat in the desired direction.

An RTP is usually specified as a single size. It means that the slot X has an RTP of Y. But that can not agree if there is more besides the basic game – and that is usually the case. Bonuses, free spins, progressive jackpots, etc. The base game then must have an RTP of X, the bonus game one of Z and the free spins V. Together, the result is the final RTP. But even if you look at the bonus game: one must first know how likely it is that bonus occurs and the average payout in the bonus game. For free spins the payout is often better than in the basic game because there are additional wild symbols. So you can not simply say that free spins probability is 5% and have the same RTP as the basic game – often this must also be calculated.

But for developers this is not a big problem. They simply simulate the RTP without bonus games, free spins and add them later individually. So they come to the appropriate values. For us, however, they are normally unknown.

What does the RTP structure mean for me as a player?

Of course you have to ask yourself why you should deal with it. There are several reasons for this. It is important to understand the basic rules behind the slots probabilities:

CasinoFreakz.com – The site from and for casino gamblers!